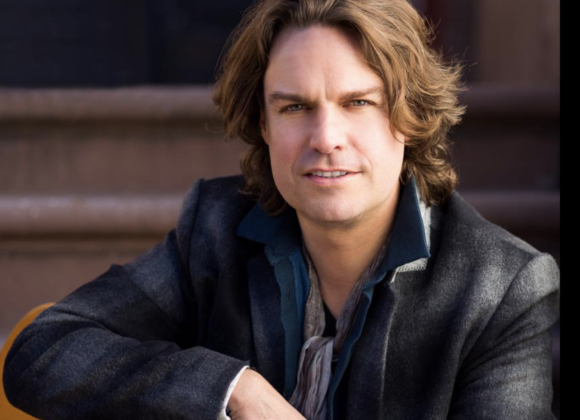 JANN KLOSE is an award-winning* pop singer-songwriter, who has released six albums and two EPs. Klose was raised in Kenya, South Africa, Germany and the United States. His latest single “Love You the Most” is part of the soundtrack for the movie “Married Young” and has been streamed over 1.3 Million times on YouTube and Spotify alone. Jann is an ambassador for Desmond Tutu’s TutuDesk campaign. He is the singing voice of Tim Buckley in the movie “Greetings from Tim Buckley” (Universal). His songs have been heard on the Grammy® nominated “Healthy Food For Thought” compilation, charted in the Billboard Top 10 compilation “Action Moves People United” as well as MTV Cribs and movies “Dead Broke” (Warner Bros) featuring Paul Sorvino and “One Little Finger” alongside Quincy Jones, Siedah Garrett and Julian Lennon. He has performed as an actor and singer in touring companies of Broadway musicals, including “Jesus Christ Superstar,” “Jekyll and Hyde,” and “The Who’s Tommy” as well as made for TV movies, voice overs and commercials.

We’re happy to welcome Jann back to the ACMA!

Robert Bidney opens for Jann
Robert Bidney is a singer songwriter whose message is as strong as his melodies. His music is relatable and has a strong commercial sensibility.
He has been writing songs for most of his life. To support his family, he worked in the advertising world, but pursued his passion of writing songs with meaning. Those songs define him and reveal his soul.

Over the years, his songs have been covered by an eclectic group of artists around the world, but his dream was to produce an album of his own. That dream came true with the release of “It’s All About the Love” in July 2015.

An active member of the Americana Community Music Association, Bidney lives in Southwest Florida and continues to write songs close to his heart.