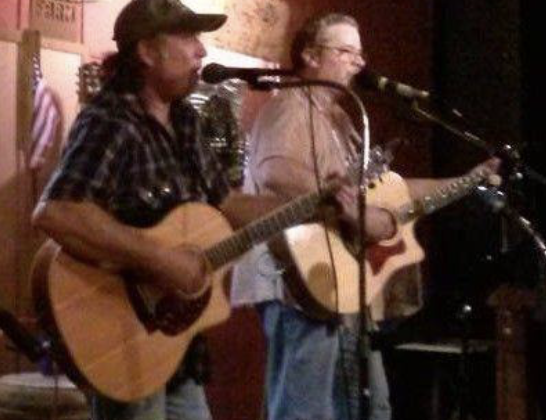 Paul Smithson and John French spend a great deal of their time creating and recording new material, and focus on performing primarily at festivals, house concerts, special events, and benefits as “Smithson & French”.

Paul was a finalist in the Broward Folk Club’s 2019 South Florida Songwriting Competition with his song “91 Days,” an homage to former Senator and Governor Lawton Chiles. Additionally, “91 Days” placed 2nd in the Will McLean Music Festival’s 2019 Best New Song Contest. He tied for 4th place with his song “The Last Train Out of Fernandina.”

Paul’s previous work, The Devil in the Grove, a collection of songs based on the various characters and themes from Gilbert King’s book of the same title, enjoys continued success.

John’s song “Land of Freedom” was included on the first CD produced by the non-profit Florida Music Food Initiative, helping to supply homeless shelters and food pantries across the state with sale of CDs and donations.

The song is also currently being produced as a video for release in 2020.

John and Paul are currently working on recording new material, both as a duo and as solo projects.