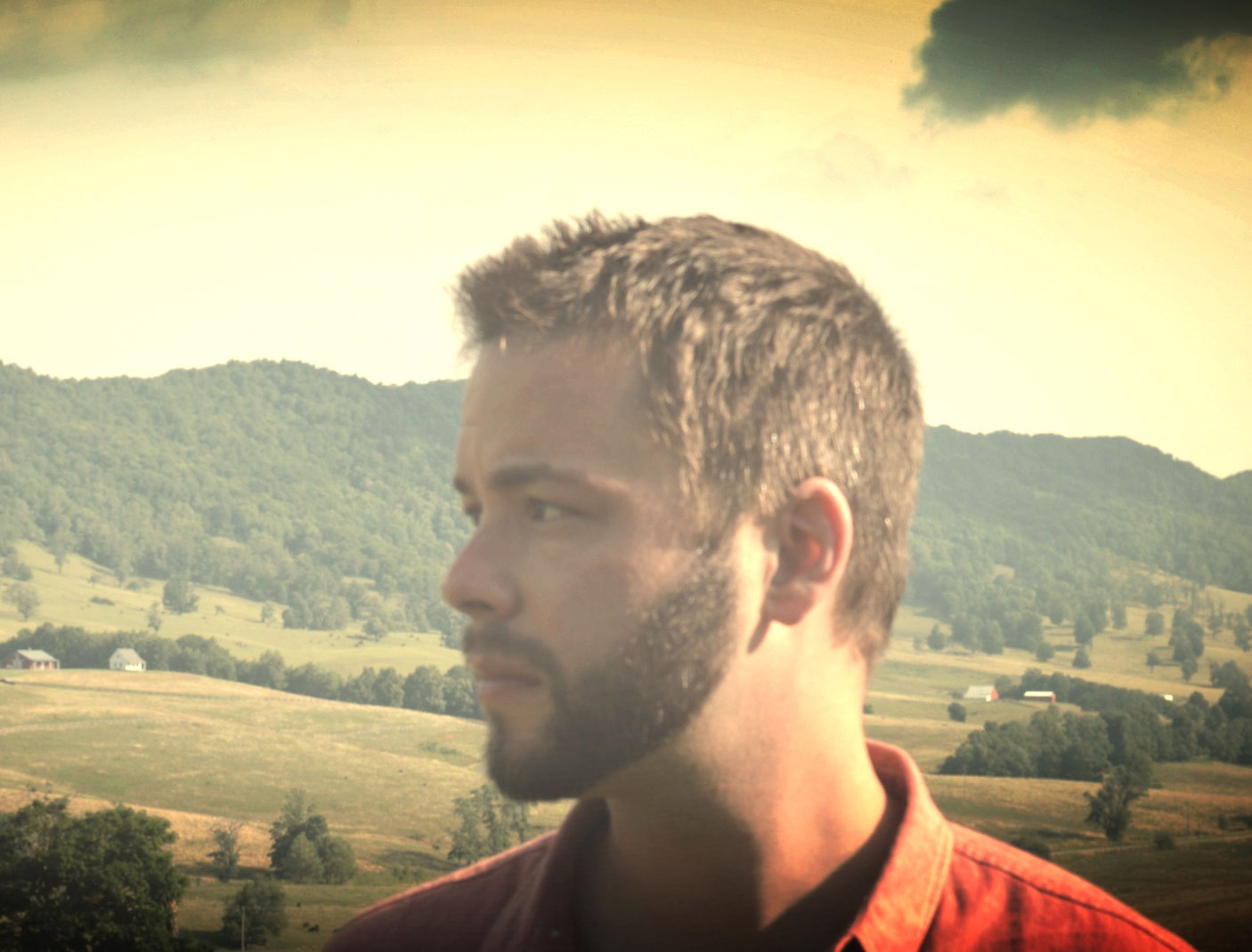 In the winter of 2013, right after his twin boys were born, john john brown started writing songs that would turn into his debut album the road. no depression calls it “one of those albums that suggests brown’s talents have been stirring for some time”, while Elmore magazine dubbed brown  “one of the more promising young names in folk music today”. John John’s live acoustic performances have also been garnering much critical acclaim. in may of 2015, he was chosen as a  Kerrville folk finalist for the legendary “new folk” competition, and in January of 2016 he went home a winner of the prestigious south Florida folk festival songwriting contest. Seeped in good storytelling and fingerpicking melodies, John John Brown seems to have discovered part of the mystery that surrounds the great singer/songwriter tradition.