The Long and Short Of It FB Live Stream Concert 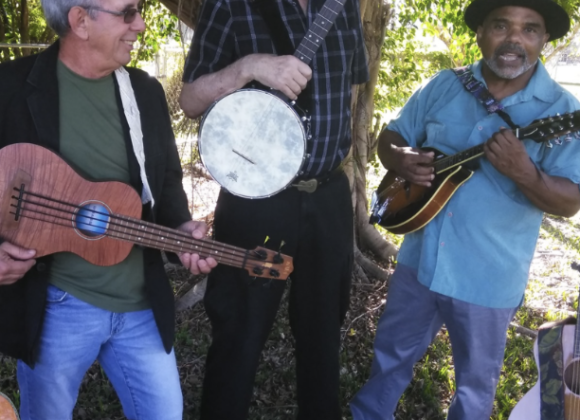 ACMA members Bill Metts, Bruce Gallant and Jim Visone have teamed up form a new group…The Long and Short Of It. Please join us for the first ACMA concert for the group. This is sure to be an evening of wonderful music!
Join us here on our ACMA Facebook on Saturday Sept. 12th.
Here’s a little about each member:
Bill Metts
According to Bill “I started playing guitar when I was 19 during the country blues revival of the late 60s. I fell in love with the music of Taj Mahall, Mississippi John Hurt, Doc Watson and others of that ilk. Just about everything that I have done since then has been in that down home finger-picking style. I had the honor of being asked to perform at the annual Mississippi John Hurt Blues Festival in Avalon Ms. in 2011. All types of music move me I but prefer to play and sing traditional Americana roots music.”
Bruce Gallant
Bruce Gallant has been writing songs for over 30 years. His songs reflect the different times in his life, And he considers them his journal. Bruce played in several original music bands And performed at many events. Bruce, along with his wife Cecile have 2 CD’s “Her and ME” and “Living in Paradise”. Currently Bruce dedicates himself to Hope By Song And has written over 50 songs for HBS
Jim Visone: AKA Houseboat Jim
Jim started picking and singing back in the late 50’s in Greenwich Village. Got married, worked, and got back to music about fifteen years ago in Las Vegas. He’s been playing around the Ft. Myers area for the last six years, and although he no longer lives on a houseboat the nickname lingers on!
+ Google Calendar+ iCal Export