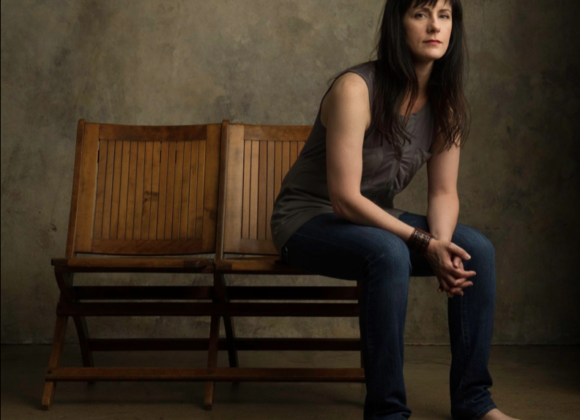 As life happens around us sometimes we have to make adjustments. Our December 4th concert will feature Louise Mosrie Coombe and ACMA member Kim Mayfield will open!
Suggested door donations $15 members/$20 General public.
About COVID:
At this time, RSVPs are not necessary, however, masks are required and vaccinations requested. The safety of our audience, musicians and hosts is our top priority. Thank you for your cooperation so we can once again gather to enjoy live music in a listening atmosphere!
Cool stuff about Louise:
Louise Mosrie grew up in McEwen, TN on a cattle farm – riding horses and writing poetry. She began writing songs after college while working in TV/radio in Knoxville. She moved back to the Nashville area in 2004 and began co-writing with country, bluegrass and folk artists (Donna Ulisse, Mike Richardson) and writers. Louise had a major creative breakthrough in 2007 when she had a fortuitous co-writing session with famed Americana producer and writer, Ray Kennedy (Steve Earle, Lucinda Williams). They wrote the song, “Doubling Back”, for a documentary film by IU professor, Ron Osgood, called “My Vietnam, Your Iraq” which was broadcast on PBS stations nationwide.
Audience members would tell her that they enjoyed the stories between the songs as much as the songs and her strong expressive voice was described as “…like listening to Patty Griffin and Susan Tedeschi at the same time.” She’s played at The Bluebird Café in Nashville, Club Passim in Boston, Caffé Lena in NY and was just recently invited to play at The Birchmere in Washington DC.
The new CD, “Lay It Down”, was released in late summer/Fall 2014…and landed on several “Best of” lists. Louise is always writing new songs…..
“Louise Mosrie may well be the brightest young folk-oriented artist to emerge from Nashville in many a year.” – Rich Warren, WFMT-FM, The Midnight Special, Chicago
SolarFest performing Songwriting Winner 2016
Folk Alliance International Official Showcase 2014
Rocky Mtn. Folks Festival Showcase Artist 2012
Falcon Ridge Folk Festival Emerging Artist
2011 “Voted Most Wanted to Return”
Telluride Bluegrass Festival Troubadour Contest 2011 runner-up
Wildflower! Festival Performing Songwriter Contest 2010 Winner
Kerrville Folk Festival New Folk Songwriting Competition 2009 and 2020 Winner
Kim Mayfield:
Kim is better known as half of the Americana duo Roy Schneider & Kim Mayfield (now called Reckless Saints). Reviewers have described her music as “pearly and sashaying”, “pleasantly invoking the legendary Tammy Wynette” “most like Jewell” and ‘haunted by Patsy Cline”. Mayfield’s song “Ring Around the Moon” made he a semi-finalist in the 2019 International Songwriting Competition. Kim is currently at work on a new Reckless Saints project to be followed by her first solo record.
www.therecklesssaints.com
+ Google Calendar+ iCal Export