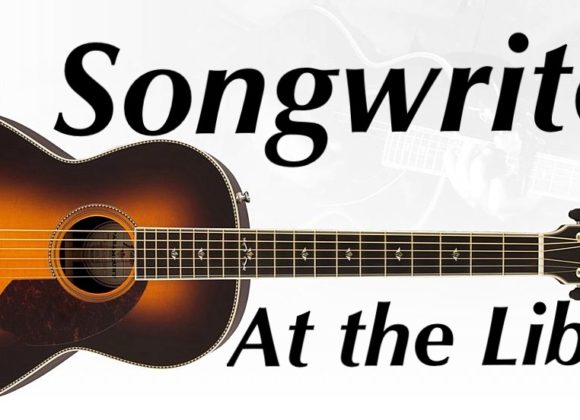 Ross Jordan has been writing songs since he picked up a guitar at age 10. He went on to study music and classical guitar at Rutgers University. His songs reflect the regional influences from all of the parts of the country that he has lived from New Jersey to the West Coast o the Mid-West and now Southwest Florida, His songs feature catchy tunes and lyrics and audience members can often be seen dancing and swaying and singing along while he performs. www.reverbnation.com/rossjordan

Houseboat Jim, played neighborhood bars and restaurants in 1957 and ’58 and then started playing in the Village
until I moved to Texas in ’65. I quit playing in public for several years and started up again in Las Vegas.
Met some good pickers there and played for about seven years. I retired and moved to Florida and started
playing and hosting open mics about eight years ago. I cut a CD two years ago and I’m playing around town
regularly now. No plans of stopping.

For as long as she can remember, music has been an integral part of Elizabeth Reece Lockhart’s life. When she was just
six years old, her voice brought chills to audiences during solo performances as she delivered gospel music with a rich, full vocal range. While in school, she won numerous awards in state-wide vocal competitions. She was selected to open for Reba McEntire at age 12. Later, she chose Opera Performance at North Carolina School of the Arts, reaching the professional status of opera singer with the Inspiration Point Fine Arts Colony Opera Theatre and the Piedmont Opera.

Elizabeth spent most of her early career teaching and performing classical music, theatre and art song literature. But it was when she found folk/roots music that she was inspired to develop her self-taught guitar and writing style. Reminiscent of 60’s folk revival women icons such as Joan Baez, Judy Collins, and Joanie Mitchell, Elizabeth Lockhart delivers this type of quality performance. She has the ability to tug at a listener’s heart strings through melodies, stories and rich vocals that connect a listener to an authentic, feeling place within oneself.

“Her music always communicates. Her voice connects. It is contemporary, and it is deeply honest.”
Cynthia Arnold – president and CEO ‘One Earth United’

Master Key is a twelve-song collection of smooth, hear-felt tracks that gently draw the listener in, leading them on a poetic journey, from the soothing piano sounds of ‘’Lifer’ to the more dramatic and descriptive narrative and cello swells on ‘Widows Walk.’ Lockhart combines hundreds of years old traditional ballads with her original, contemporary folk compositions. Weaving together elements of classical, folk, world -pop and blues, Master Key delivers timeless orchestration, haunting stories and melodies with something special that appeals to a multi-genre, worldwide audience.

Have a listen to her work as an artist, musician and songwriter on Spotify, Apple Music or your favorite music platform. Or visit www.elizabethlockhartmusic.com for music, videos and showtimes.