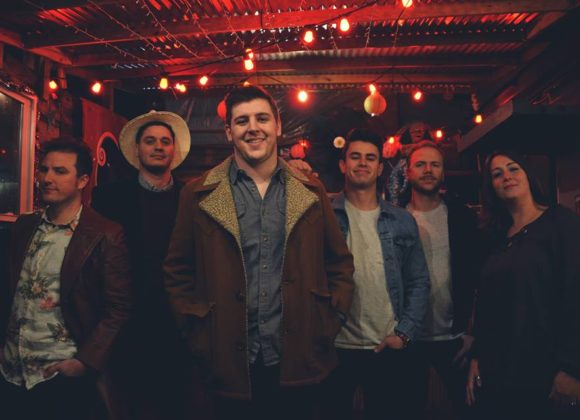 The 502’s were a smashing success when some of your ACMA buds saw them at Stringbreak Music Fest. This orlando based indie band promptly applied to play the ACMA and received 6 big thumbs up from your music committee. Fresh, young and energetic the 502’s will bring you to your feet and leave you smiling. But..lest you think they are just a “party band”, I’m here to tell you that their songs are thoughtful, well written and have meaning. After all, our very selective music committee was unanimous about bringing them to the ACMA

Paul Elliott got a late start, bought his first guitar when he was 30 something.

He grew up listening to Artists like Tom Rush, Bob Dylan    Ian and Silvia, Tim Harden and Gordan Lightfoot folk music was his preference.

Being a Sailor Paul took an interest in Sea Chantey’s . He started singing and playing with Cliff Haslam in the late 80  at the Famous Griswold Inn in Essex, Conn. They sang Sea Chantey’s every Monday night.

Paul started writing songs in the 90’s, mostly kept them to himself.

He moved to Florida about 2004 got involved with the Punta Gorda Guitar Army. With encouragement he wrote more songs and played out at pubs and festivals.

Paul has written songs about places, people, nautical and slightly spiritual (not to be confused with religious).