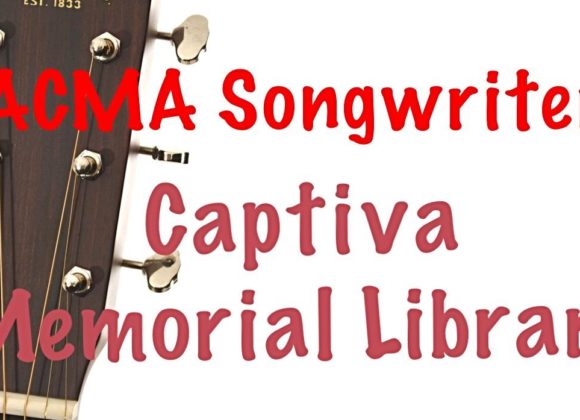 Bill started playing guitar during the Country Blues revival of the 60s and fell in love with the art of finger-style guitar. He began his writing career after moving to South West Florida and regularly attending open mics in Fort Myers, notably the (sadly) no longer operating “Nita’s Sweet Bean Café” where many local singer songwriters cut their teeth. Shortly after, he was asked to served on the board of the nationally known Americana Community Music Association and hosted their weekly Songwriter Circle for four years. He has also, for seven years through a not for profit organization called Hope by Song, been composing songs from the writings of people dealing with great emotional trauma in order to help them heal through the power inherent in music. He has performed at the prestigious Mississippi John Hurt Blues Festival, the world famous “Ground Zero” in Clarksdale Mississippi and twice at the Island Hopper Festival Songwriter Fest. He has also opened for such greats as award winners Doug MacCleod and Jon Shain, and is scheduled to open for the legendary Roy Bookbinder.
www.mettsmusic.com

David Hintz is a SW Florida based singer/songwriter. David has been actively writing and performing his music and select covers since high school. David began writing in his late teens and still performs the songs he wrote while on the road in the early 70’s. David’s lyrics are a reflection of real life experiences with everything from love, won and lost, online dating, satire, religion, and politics. David loves to cover songs by his favorite writers and performers such as, Jerry Jeff Walker, John Prine, Randy Newman, Michael Nesmith, Steve Goodman, Dolly Parton, and many more.

David has 2 CDs in print 2013’s Rode Hard and Put Away Wet, and 2015’s Out With A Bang. David is a founding member of the Ft Myers, FL based Americana Community Music Association. He has performed solo shows in Florida and up and down the east coast and across the US, and opened for some of the best touring talent, such as Gurf Morlix, Grant Peeples, Eric Bettencourt, Jon Shain, and John Eddy and 8 Ball Aitken. David is available for solo bookings at festivals, house concerts and listening room venues.

You can listen to some of David’s music on: https://Reverbnation.com/davidhintzartist or like my David Hintz Musician page on Facebook.