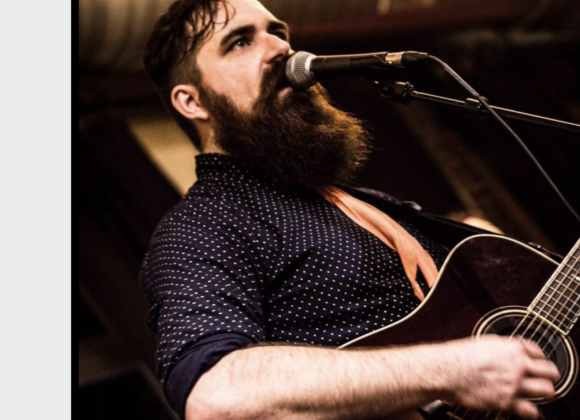 You are in for a treat with this show!
Ohio-based Americana singer/songwriter David Mayfield has deep roots in the bluegrass and folk scenes. The Kent native grew up playing bass and touring with his family’s bluegrass band, later embracing guitar and mandolin as a teenager and earning national awards for his deft flatpicking style. Before going solo David joined progressive bluegrass outfit Cadillac Sky. The group’s fiery, aggressive sound infuriated many traditionalists, but won them a hardcore following of younger fans and landed them gigs alongside acts like Mumford & Sons and the Avett Brothers. Mayfield is truly a wordsmith, forging the mundane into the evocative.
“…his songs are sturdy enough to work in any format, because his tunes are that lovely and his words that understated.”
—Washington Post
Carolyn Stanley is the perfect opener for this show! She is an ACMA member musician.Carolyn began playing guitar as a teenager learning to finger pick country blues from her older brother. Since then she has played solo, and joined several duos and an eclectic string band.
Door Donations:
$12 Members/$18 Public
The ACMA will be following the Covid guidelines of our host venue.
+ Google Calendar+ iCal Export