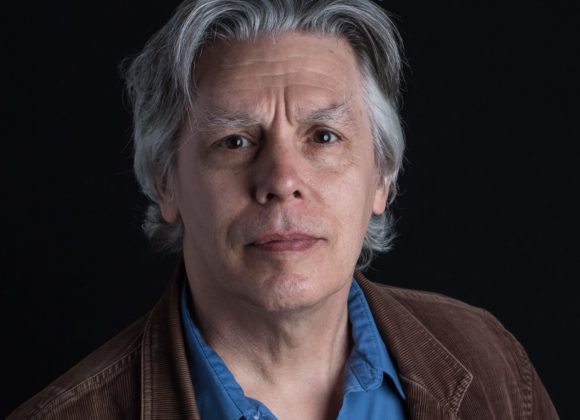 Storyteller, songwriter and picture-book maker, David Massengill “emigrated” from Tennessee to the Greenwich Village folk scene in 1976 with a dulcimer and a dream of bohemian nirvana. His songwriting style ranges from tragic mountain ballads to the lure of tender love songs and iconic political narratives. His songs have been recorded by Joan Baez, David Bromberg, Chad Mitchell, The Roches, Lucy Kaplansky, Tom Russell, Nanci Griffith and his mentor, Dave Van Ronk, who once said David “took the dull out of dulcimer.” Credits include six cds, 11 bootlegs, 15 books, movie score, school programs. In 2016 the Southern Folklife Collection at UNC-Chapel Hill offered to archive his works. He accepted and joins his friends and heroes Dave Van Ronk, Bill Morrissey and Mike Seeger as a member. He once chased a bobcat and visa versa.

Dirty Linen Magazine ranks him with, “Woody Guthrie, Dylan, and Paul Simon,” while the New York Times calls him a, “respected cult figure,” whatever that may be.
When I think of David Massengill, I think in terms of pairs, some complementary, some contradictory….a gentle person but a powerful performer…equally skilled as a songwriter and storyteller…..songs full of narrative and allegory…his stories sing in a lyrical cadence and rhythm. A star of the sophisticated Greenwich Village folk scene, he doesn’t try to disguise his roots in rural Tennessee. John Henderson, Cornell Folk Club

Joe Virga’s musical roots spring from the Greenwich Village folk scene. After years making a living and performing music “on the side” retiremen has given Joe ample time to hone his craft. He has never left the folk scene and is active in all the festivals in SW Florida that he can attend, as well as out of state conventions and meeting. AND Joe is a founding member of the ACMA! Thanks joe!
www.reverbnation.com/joevirga