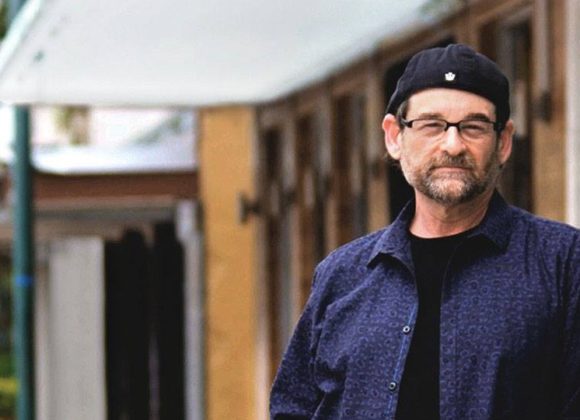 We are excited to host ACMA member, singer / songwriter Robert Bidney, for the release of his new album “Rush of Hope.”
Joining Robert will be his very good friend LA based producer, musician, singer/songwriter Fernando Perdomo who is currently on tour with Jakob Dylan.
Robert has been an active member and supporter of the ACMA and its mission.
From Robert:
“I’m excited to celebrate the release of my second album. Thanks to the amazing ACMA organization for hosting my album release event. My first album, “It’s All About the Love”, received wonderful reviews, national radio chart placement, recognition in a best-selling book and opportunities to perform around the country. Now with my second album, “Rush of Hope”, I’m looking forward to building on that success.”
From previous reviews and articles:
His is a strong, new voice on the indie album scene that’s been a long time coming.
His songs are an eclectic collection of universal meditations on love, harmony… only an experienced songwriter would attempt.
Bidney connects through his infectious energy and emotional performances.
www.robertbidney.com
BREAKING NEWS FROM Robert

Just got confirmation that my producer from L.A., Fernando Perdomo, will be joining me for my Album Release concert on May 4th.

Can’t tell you what a thrill this is. He will be coming down here while in the middle of a tour with Jakob Dylan. They’re promoting Dylan’s documentary film ECHO IN THE CANYON, and he’ll be joining me in between those dates on May 4th.

You can learn all about Fernando by going to his site, fernandoperdomo.com . You can also learn about the film ECHO IN THE CANYON, which is all about singer / songwriters in the 60’s and 70’s Southern California folk / rock scene such as Jackson Browne, Joni Mitchell, Dylan, CSN&Y, etc. etc.

He will open for me and also accompany me during my set.