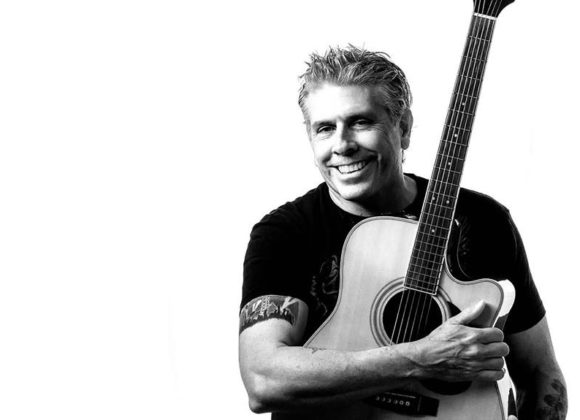 Tim Mcgeary hails from Naples, Florida where he has lived for the past 20 years. Tim has been writing songs and performing since the 80’s and was with the band “The Rescue” on AM records and toured with Billy Idol, Roxy Music, Depeche Mode, The Cure and many more. Recently Tim got a publishing deal in Nashville as a songwriter. His songs have been featured on TV shows ( Smallville, One Tree Hill,Glory Days) and movies like, Girl Got Moe (HBO), Most recently he had 7 of his songs placed in two full length motion pictures, ” In Mysterious Ways”, and “The Knowers”. His most recent band Wonderful Johnson, opened for bands, The Black Crows, David Ball, Sherrie Austin, Confederate Railroad, Wet Willie, Rush Low and many more. Tim plays shows in SW Florida, Nashville, New York and New Jersey. Tim also has been working with young song writers with their song writing and performances. Tim’s day gig is a fire fighter/Paramedic/Flight medic.

Bill Veach was a drummer in a rock band in college, but guitars are easier to move and make for better neighbors so he spent $100 of his precious college beer money on a flame red acoustic guitar. Moving was a part of his life for years, with a love of travel that is expressed in many of his songs. His songs are often autobiographical, about his experiences, travel, love, loss and some characters he has met on his journey. Bill is a Western boy, raised in Colorado and lived in Utah and Wyoming before becoming a full time resident of Fort Myers Beach. He became active writing songs as part of the Cheyenne Guitar Society in Wyoming and finds inspiration in the camaraderie of the ACMA Singer Songwriter Circle on Sundays. Bill has never met a genre he didn’t like, and his style