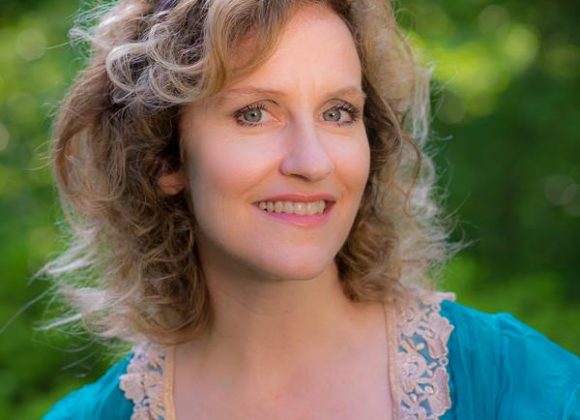 Sally had so much fun at her last concert that she asked to come back again..and we are happy to have her!
Sally Barris is an A-list Nashville songwriter who has had songs covered by such top-level artists as Kathy Mattea, Martina McBride, and Lee Ann Womack. Her song “Let The Wind Chase You”, recorded by Trisha Yearwood and Keith Urban, received a Grammy nomination for vocal collaboration in 2009.While her writing credits mightily impress, fans and peers are most captivated by her bright spirit and expressive mountain soprano. Dirty Linen says “Barris knows how to write lyrics that are as forthright as a stream of clear water and how to support them with melodies that share that quality”. Sally also performs with dobro player and guitarist Chas Williams and mandolin player Jason Bailey as “Sally Barris & The Birmingham Boys”. The Minnesota native has performed Mountain Stage, New Bedford Summer Fest, Wildflower Arts & Music Festival and The Kerrville Folk Festival. Sally is currently touring with her new cd “The Road in Me”.
www.sallybarris.com

After failed attempts at violin and piano, Dan Philgreen picked up the guitar in the 7th grade. Like many of his age he was very influenced by the many singer-songwriters that were at the height of their popularity during the 70’s when he was in high school, as well as the folk-rock bands of that era, such as Crosby, Stills, and Nash. He has played in church for much of his life but has also always had a love for folk music which never had much of an outlet before his moving to Fort Myers.

The founding of the Americana Community Music Association opened a door of opportunity to develop and share his music in a community of folks who are also passionate about this genre. Though he dabbled in song-writing earlier in his life and had a few songs to his credit, the inspiration of the ACMA’s songwriter’s circle spurred him to write many more songs over the past few years. His playing has also developed to a higher point in the last decade and he says that, with age, his voice is finally starting to cooperate as well. Dan’s songs are based on his observations of life and the beauty he sees in the world. They deal with the challenges of life honestly, but always attempt to leave the listener with hope.