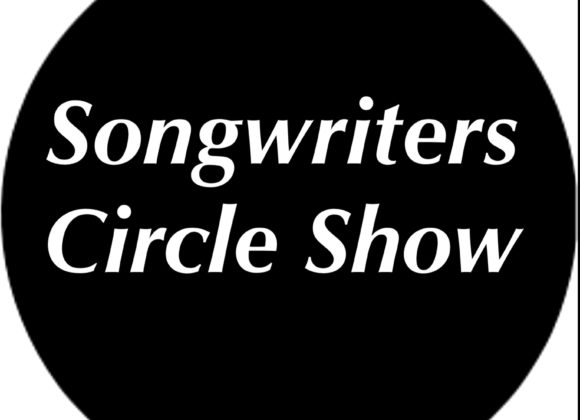 Join the ACMA in an evening of original songs benefitting All Faiths Unitarian Congregation. The show is a thank you for providing the ACMA’s Songwriters Circle a space every Sunday afternoon. All proceeds from the donation at the door will go to All Faiths.

What is a Songwriters Circle?  The ACMA Circle is for Acoustic Songwriters of all levels. Songs and experiences are shared in a non-judgmental, casual atmosphere. All are welcome to come and play or just to listen.  You never know who or what you’re going to hear. Someone may have a song they have been kicking around for years just trying to get it right. Someone else will walk in with a song they wrote that morning.

Featured Artists for this show are current and past leaders of the Circle, Bill Metts, Bruce Gallant,and David Clayton.. They will be sharing songs, and stories behind the songs, as they bring the circle experience to the stage.

Bill Metts.  My writing began with the formation of the not for profit organization called the Americana Community Music Association (ACMA). I accepted an invitation to serve on the board.

The association’s mission is simple

“… to support original independent music and musicians with programs that expand community appreciation and education while fostering the creativity and diversity that influence Americana and Roots music.”

The key word is “original”. A Singer/Songwriter group was started as a community service to support and encourage aspiring song writers in the development and growth of their skills. I hosted the gathering for almost four years. Out of this group grew a wonderful program called “Hope by Song” which serves our community by

“…providing a creative outlet to those who want to share their stories of struggle and hope through the assistance of volunteer, community minded, Singer-Songwriters who care.”

Bruce Gallant has been writing songs for over 30 years. His songs reflect the different times in his life, And he considers them his journal. Bruce played in several original music bands And performed at many events. Bruce, along with his wife Cecile have 2 CD’s “Her and ME” and “Living in Paradise”. Currently Bruce dedicates himself to Hope By Song And has written over 50 songs for HBS

David Clayton, learned to play guitar and performed in a folk-singing trio while in High School in Philadelphia. His music career was put on hold when he did a 4 year hitch in the Marines which included a tour of duty in Vietnam in the late 60’s. After his discharge from service, he went to California where he wrote & pitched songs to record companies in Los Angeles. He studied music theory for a year & a half at City College, became a dad, formed a band in San Francisco called ‘The Clayton Gang’, got divorced, moved to Nashville, met & married his current wife and retired to SW Florida where he continues writing & singing songs.