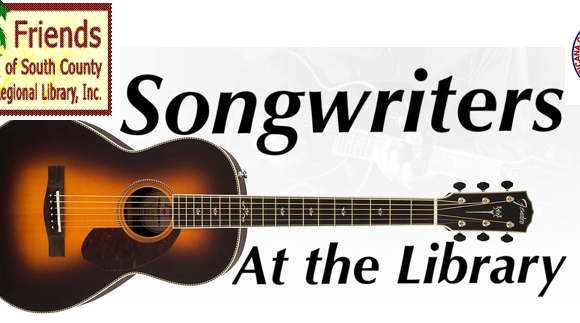 Come and enjoy local artists who write and sing their own original songs. Great original acoustic music and the stories behind the songs in an intimate Songwriters Showcase
Bill Veach has a love of travel that is expressed in many of his songs. His songs are often autobiographical, about his experiences, travel, love, loss and some characters he has met on his journey.
Ross Jordan has been playing and writing music for a long time. He studied Classical Guitar at Rutgers University and has played his original songs from New Jersey to San Francisco to South Dakota and now to South West Florida. His songs reflect influences from these varied regions.
Dan Philgreen Coming of age in the 70’s, when so many great singer-songwriters were on the radio, has always loved folk and folk-rock music. His original tunes attempt to take an honest look at life as he sees it and leave the listener with hope