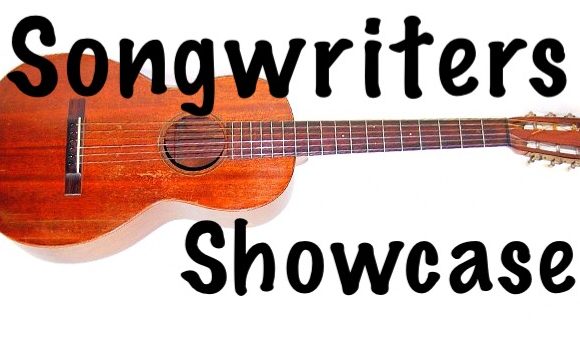 This show came together when Doug MacLeod had to cancel for heath reasons.

The different ways to listen to music is endless. One of our favorites, is three songwriters sharing the stage performing original songs and the stories behind the songs. For this show we have three very unique songwriters all with a story to tell.

New ACMA member Tim Mcgeary hails from Naples, Florida where he has lived for the past 20 years. Tim has been writing songs and performing since the 80’s and was with the band “The Rescue” on AM records and toured with Billy Idol, Roxy Music, Depeche Mode, The Cure and many more. Recently Tim got a publishing deal in Nashville as a songwriter. His songs have been featured on TV shows ( Smallville, One Tree Hill, Glory Days) and movies like, Girl Got Moe (HBO), Most recently he had 7 of his songs placed in two full length motion pictures, ” In Mysterious Ways”, and “The Knowers”. His most recent band Wonderful Johnson, opened for bands, The Black Crows, David Ball, Sherrie Austin, Confederate Railroad, Wet Willie, Rush Low and many more. Tim plays shows in SW Florida, Nashville, New York and New Jersey.

Bill Metts said, he started playing guitar when was 19 during the country blues revival of the late 60s. I fell in love with the music of Taj Mahall, Mississippi John Hurt, Doc Watson and others of that ilk. Just about everything that I have done since then has been in that down-home finger-picking style. I had the honor of being asked to perform at the annual Mississippi John Hurt Blues Festival in Avalon Ms. in 2011. All types of music move me I but prefer to play and sing traditional Americana roots music.

In the late sixties, Bob Williams, a young guitar player from Long Island, NY, began writing his own music. Pulling elements from Folk-Rock and Country-Rock, Bob created a sound all of his own. Always eager to share amusing stories behind the lyrics, Bob’s songs are personal. Irreverent. Funny. Sad. And most importantly, true to his heart.