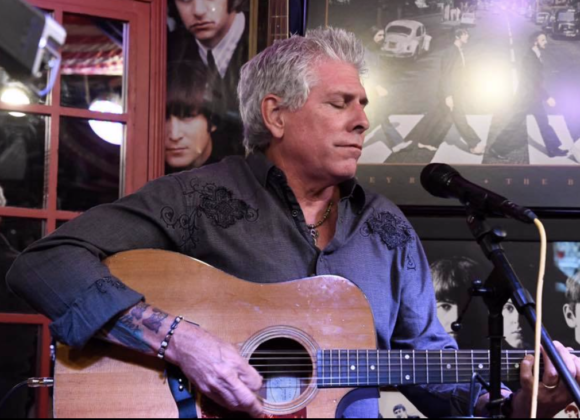 ACMA member musician Tim McGeary hails from Naples, Florida where he has lived for the past 20 years. Tim has been writing songs and performing since the 80’s and was with the band “The Rescue” on AM records and toured with Billy Idol, Roxy Music, Depeche Mode, The Cure and many more. Recently Tim got a publishing deal in Nashville as a songwriter. His songs have been featured on TV shows ( Smallville, One Tree Hill,Glory Days) and movies like, Girl Got Moe (HBO), He has opened for opened for The Black Crows, David Ball, Sherrie Austin, Confederate Railroad, Wet Willie, Rush Low and many more. Tim plays shows in SW Florida, Nashville, New York and New Jersey. Tim also has been working with young song writers with their song writing and performances, runs a successful open mic and has been featured in The Island Hopper Songwriter Fest here in Lee County and has participated in several ACMA showcase events.