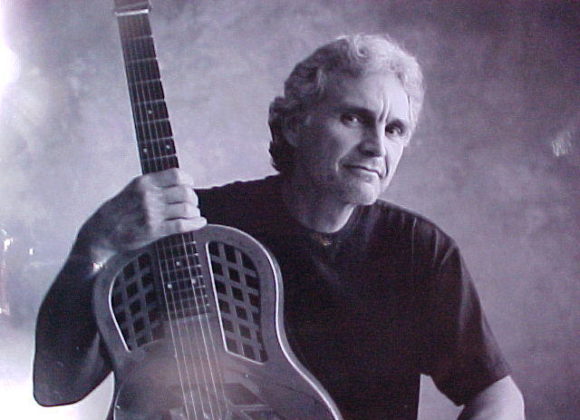 We are very happy to welcome the incredible talent of Verlon Thompson to our stage! This will be a special ticketed event at the ACMA with limited availability at the door. General public $20.

ACMA members receive special pricing of $15.00. Members can purchase at a show or on line at the ACMA members only Facebook page.

NO RSVP …you must have a ticket……This show will sell out  Tickets:  Click below or Copy & Paste for link to tickets

“To the everyday country music fan, Verlon Thompson is not a household name.
But within the music community of Nashville, Thompson is a songwriter and guitarist almost without peer”

Thirty years as a professional songwriter and traveling troubadour serve as credentials. As a solo performer, and as the trusted sidekick of Texas Americana songwriting icon Guy Clark, Verlon has viewed the world from stages everywhere from Barcelona to Binger (his hometown in Oklahoma).

Equally important in his songwriting and live performances, Verlon’s guitar work cannot go unnoticed. His guitar can be heard on recordings by Restless Heart, Pam Tillis, and many more, including, and especially Guy Clark.

Verlon has had songs recorded by..

www.verlonthompson.com
ACMA member Roy Schneider needs no introduction to most of us but he’ll get one anyway.
Former syndicated cartoonist Roy Schneider has found his true calling in writing and performing his “Blue-Twangled Folk & Roll” music. Schneider has developed a loyal fan base through national radio airplay and consistent touring, performing his blend of the gritty, soulful and sweet to delighted audiences all across the USA and places abroad. He appears most often with Kim Mayfield providing harmony vocals and accompaniment on mandolin, percussion, and piano. From house concerts and folk clubs to festivals and theaters, the duo – gradually becoming recognized as ‘Schneider & Mayfield’ – clock up thousands of miles annually in their van “Ulysses” toting guitars, harmonicas, banjos, mandolins, pianos, and assorted percussive things wherever they are needed.
Schneider’s songs have earned praise in the Grassy Hill Kerrville New Folk Competition (TX), Telluride Blues & Brews Acoustic Blues competition (CO), and Falcon Ridge Folk Festival Emerging Artist showcase (NY). The duo has performed official showcases at Folk Alliance conferences in New York, Austin TX and Asheville NC. Other notable venues include Nashville’s Bluebird Cafe, Yorkshire England’s MAD Fest, and Roy’s appearance on season 5 of NBC’s The Voice. Schneider has raised over $20k through fan funding to produce and successfully promote 2012’s Walls That Talk and 2015’s Ten From the Pen. Both have received generous airplay and accolades from respected reviewers including No Depression and UK’s Maverick magazine.
Also a gifted accompanist, Roy has performed onstage with John McEuen (Nitty Gritty Dirt Band), Tom Paxton, Joe Craven, Stevie Coyle, Buddy Mondlock, Freebo, Gove Scrivenor and many others.
“Roy Schneider is a singer-songwriter in the grandest tradition of Steve Earle, Lucinda Williams, Guy Clark, and Lyle Lovett, but his voice, songwriting skill, stagecraft, and instrumental talent are all his own. Together, the result is like a vibrant jubilee singing out on the banks of the Mississippi River. His gift for blending Southern-influenced folk, blues, country, and rock into a seamless genre with his own signature sound demonstrates his connection to the best in the tradition of fine wake-me-up and kick-me-in-the-ass roots music
No Depression
http://www.royschneider.com/index.html
+ Google Calendar+ iCal Export